What are the signs and symptoms of post natal depression? 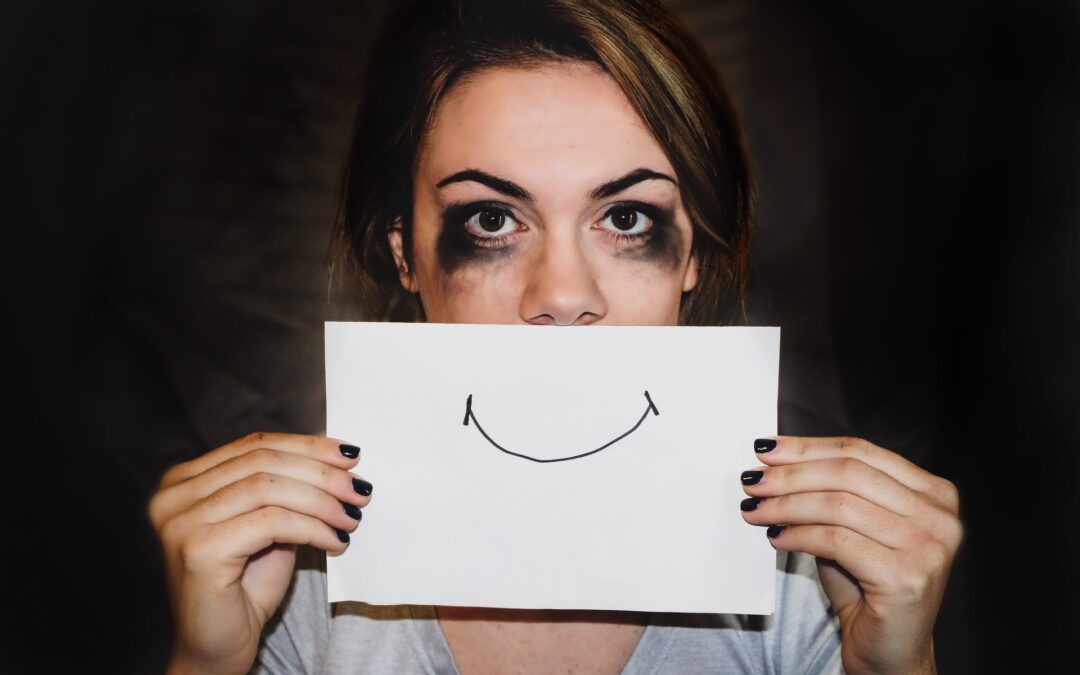 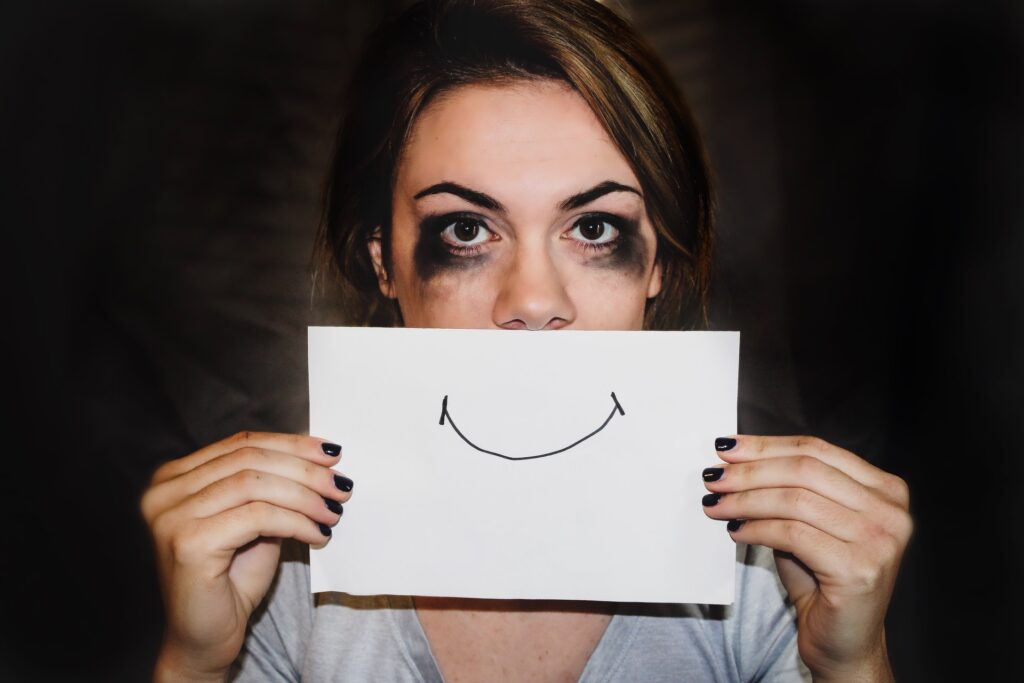 What are the signs and symptoms of post-natal depression?

The charity 4Children, in 2011, produced a survey that they ran with the parenting club Bounty to look into postnatal depression further. From it, they gathered information to explain what are the common signs and symptoms of post natal depression.

It revealed “that a toxic combination of lack of awareness of the symptoms of postnatal depression and fear of the stigma attached to it are preventing thousands of new mothers from seeking help at the early stages of this illness. This, despite the fact that an estimated one in ten new mothers will suffer from it – approximately 70,000 women a year in England and Wales – from across the social spectrum”.

If you would like to read their report “suffering in silence” you can find it here.

You may find knowing what the symptoms are beneficial as this really opened my eyes.

What are the symptoms of post-natal depression?

Generally, these symptoms start 4 – 6 weeks post-birth so are not the same as the early day ‘Baby blues”.

Please note that 1 in 10 women will experience post-natal depression and that figure is possibly lower than it should be as many of us do “suffer in silence”, I know I did.

The sooner you receive support and help the better you will feel. Treatment is available and often works very effectively in a short space of time.

Acknowledge how you feel.

It’s more common than you think but you are not alone.

Big hugs as with time and support, things do get a lot easier.

If you want more information on your mental health and wealth please see the free resources I have on my website dedicated to this.