What’s that wet stuff in your knickers? 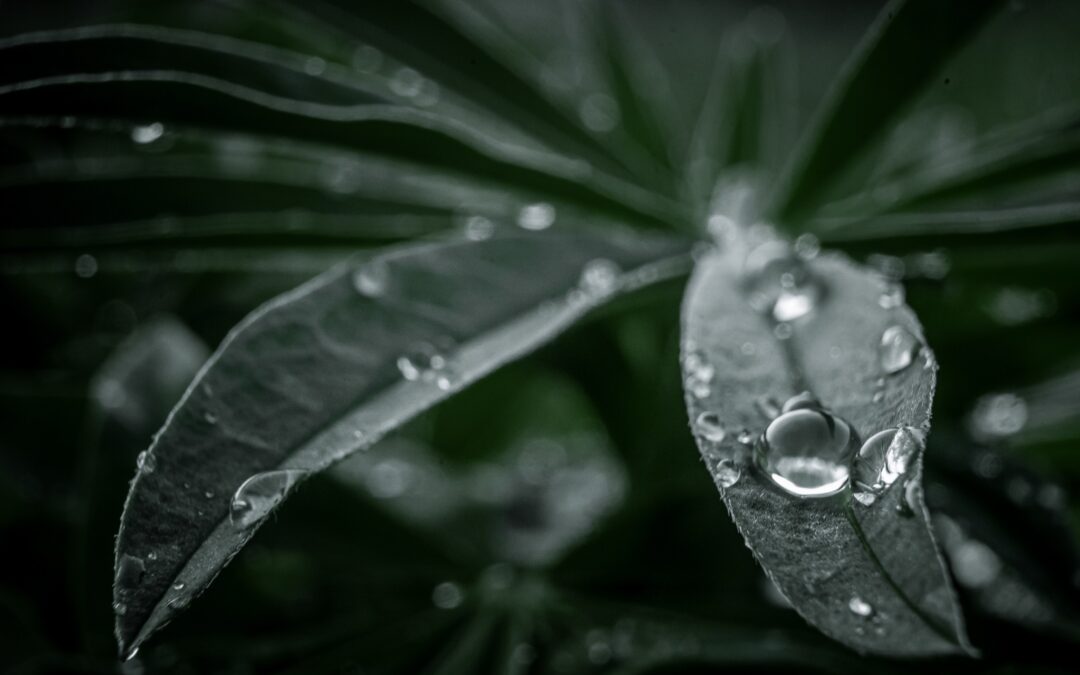 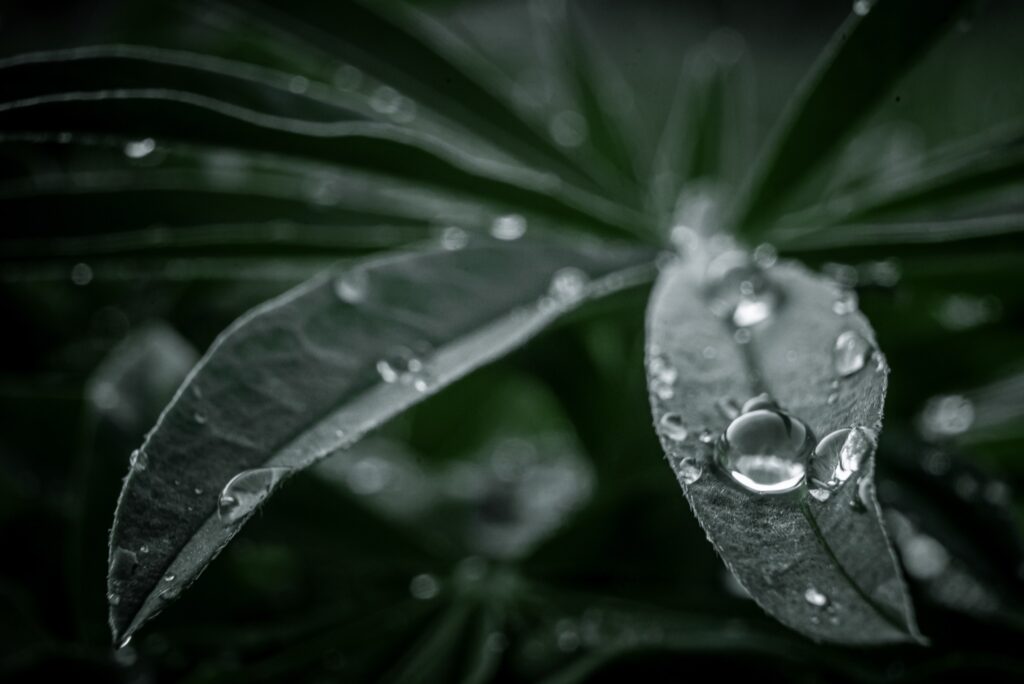 What’s that wet stuff in your knickers?

Why is it important we know about it?

One of the things that struck me the most when reading Masie Hill’s book Period Power was the chapter called – “what that wet stuff in your knickers is all about”. ⁣
⁣
It was revolutionary and something I was completely unaware of before. ⁣
⁣
Things to share and tell our teenagers with periods! ⁣

⁣ “Have you ever paid any attention to your cervical fluid?
⠀⠀⠀⠀⠀⠀⠀⠀⠀
No clue what I’m talking about? It’s what that wet patch in your underwear is all about!
⠀⠀⠀⠀⠀⠀⠀⠀⠀
Cervical fluid changes in volume, consistency, and colour throughout the menstrual cycle. Paying attention to it can help you to identify when you’re in your ‘fertile window’, which is handy whether you’re trying to conceive or avoiding conceiving.
⠀⠀⠀⠀⠀⠀⠀⠀⠀
Here’s what typically happens (but remember, we’re all different):
⠀⠀⠀⠀⠀⠀⠀⠀⠀
After your period finishes, you might experience a few days of feeling dry or being slightly moist, but the moisture evaporates within a few seconds of being exposed to air.

This is followed by the production of cervical fluid that tends to be quite sticky. A bit like rubber cement – rubbery, springy and relatively thick. ⠀⠀⠀⠀⠀⠀⠀⠀⠀

Next up comes cervical fluid that is increasing in its moisture content and fertile abilities. It’s creamy, runny and milky or lotion-like, and it can also feel quite cool at the opening to your vagina. It’s usually white and opaque. You might start to feel wet even when you’re not turned on.

Then, the most fertile fluid arrives. This magical stuff resembles raw egg whites and is mega slippery and stretchy; it can stretch up to several inches and may just fall out of you. Many women I’ve spoken to have been grossed out by this and assumed there was something dodgy going on. There isn’t. This is a normal and ideal occurrence, you want the egg white goo to be present, particularly if you’re trying to get knocked up because sperm can survive for up to five days in it.
⠀⠀⠀⠀⠀⠀⠀⠀⠀
After ovulation, cervical fluid dries up and thickens up thanks to the effects of progesterone. It goes from leaving a symmetrical damp patch on your undies, to a streaky one that goes crusty.⠀⠀⠀⠀⠀⠀⠀